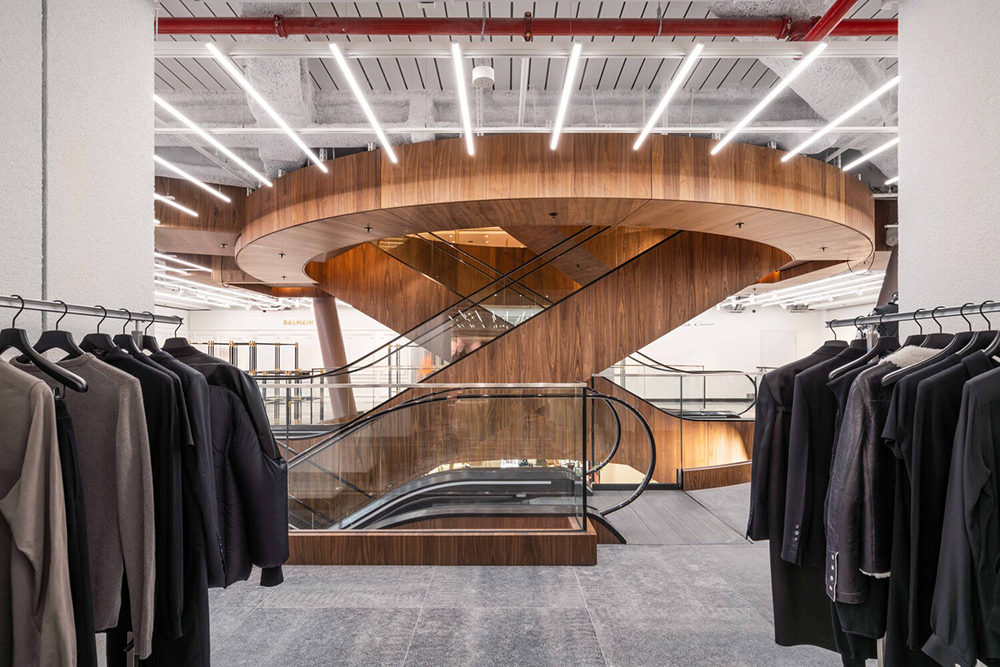 The first quadrant of OMA’s Berlin KaDeWe department store transformation opened its doors to the public, revealing a new approach to retail design in the age of online shopping and shifting consumer behaviour. The masterplan divides the historic building, the largest department store in continental Europe, into four smaller, easily accessible and navigable sectors. The completed quadrant features a six-storey void containing a series of escalators and simultaneously acting as circulation, retail and event space.

Dating from 1907, Kaufhaus des Westens (KaDeWe) is part of the European tradition of department stores, but recent years has made this established retail model obsolete, and the refurbishment project sought to redefine its program. OMA’s project takes on an urban perspective, treating the refurbishment as a masterplan. The design divides the structure into four quadrants, each with its own architectural and commercial identity, targeting different audiences, much like urban sectors within an urban fabric.

“The renovation of the KaDeWe aims to redefine the dynamics between retail space, its patrons, and the urban environment in a time when e-commerce is reshaping our relation with in-person shopping. The project reinterprets the fundamental elements of a typology that has remained virtually unchanged for more than 100 years.- OMA Partner Ellen van Loon”

Each quadrant is linked to a different street entrance and features a specifically designed core void that organizes the space, acting both as an atrium and as the primary circulation. These voids morph and extend along with the height of the building, thus transforming each floor into a different spatial experience. At the corner of Tauentzienstraße and Passauer Straße, this first stage of the project introduces a two-storey high shop window for digital and analogue displays. The renovation project has been unfolding since 2016, and in 2019 OMA revealed the design for a new KaDeWe store, this time in Vienna. 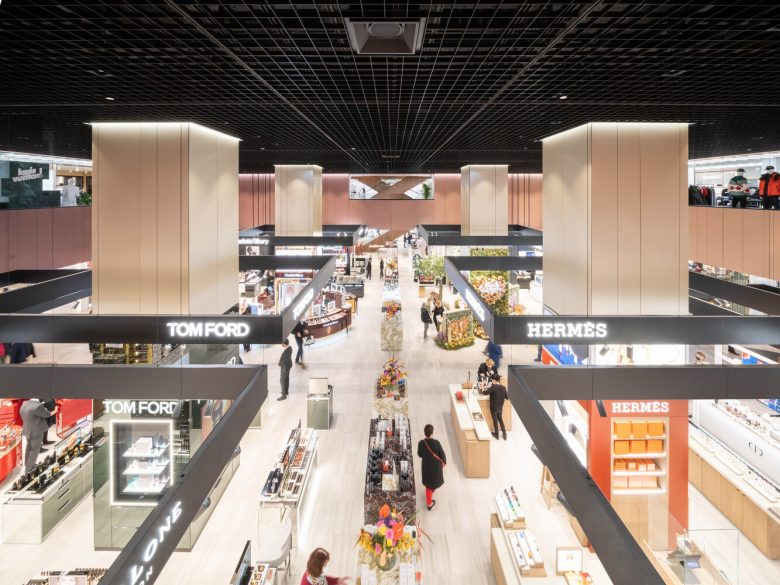 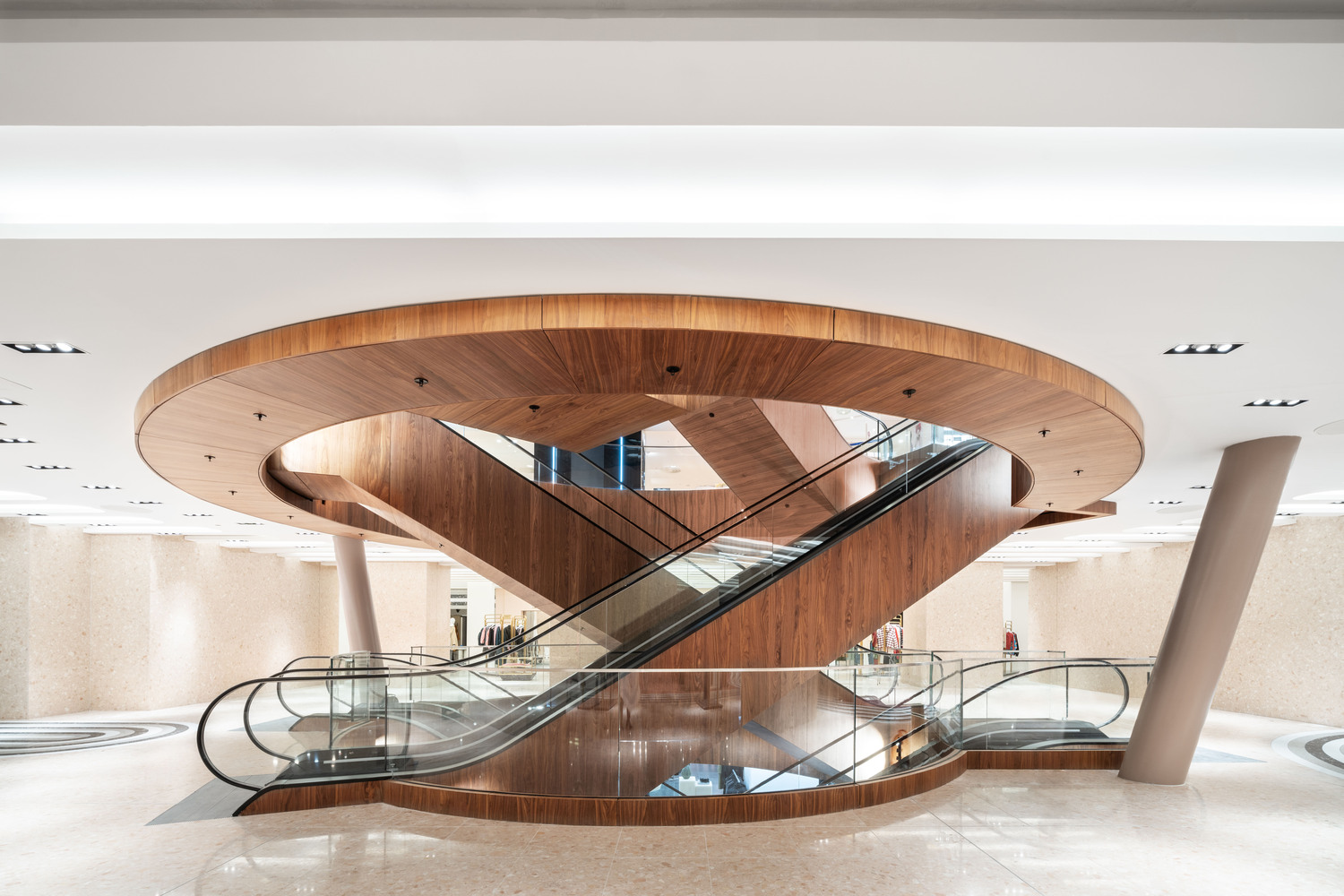 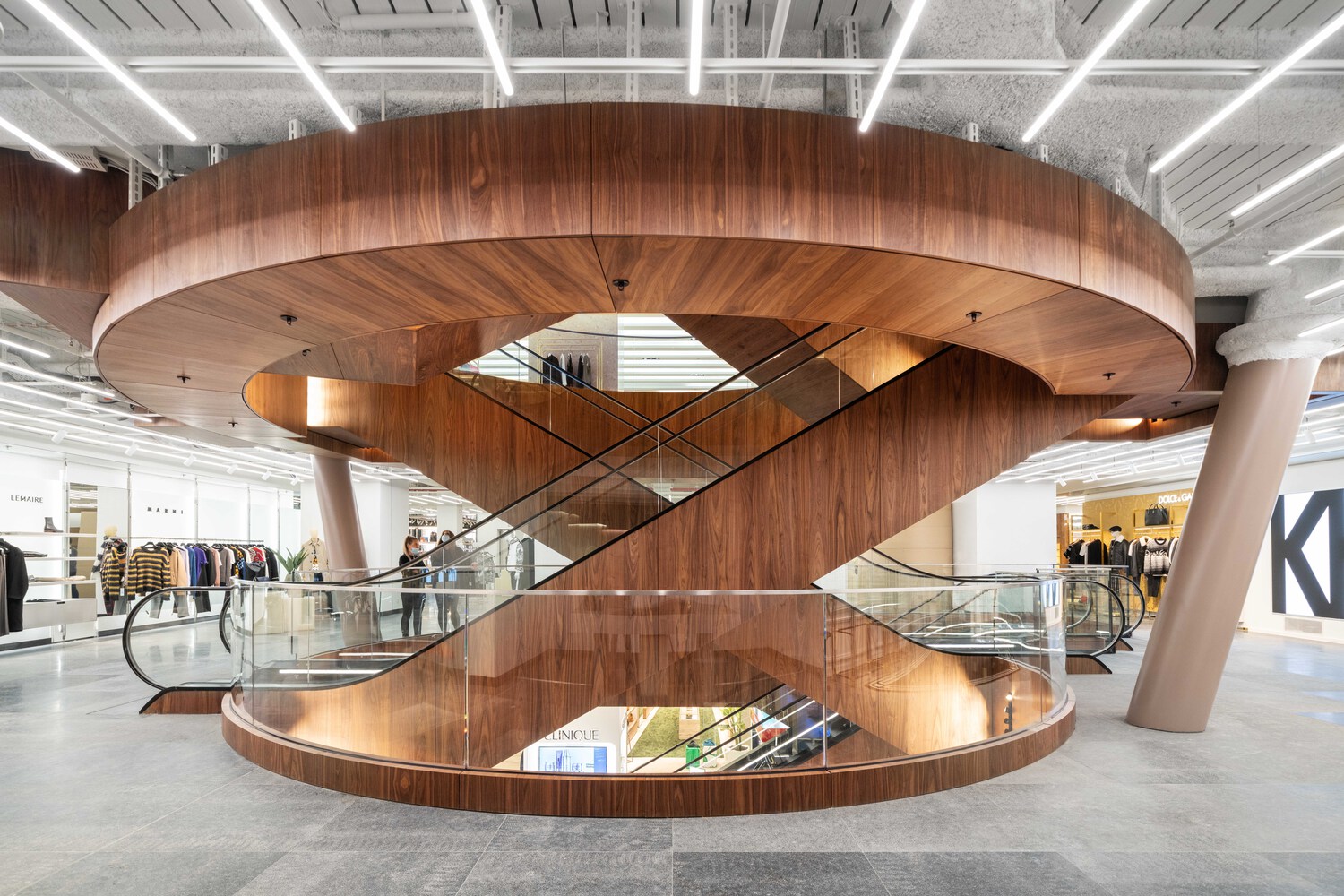 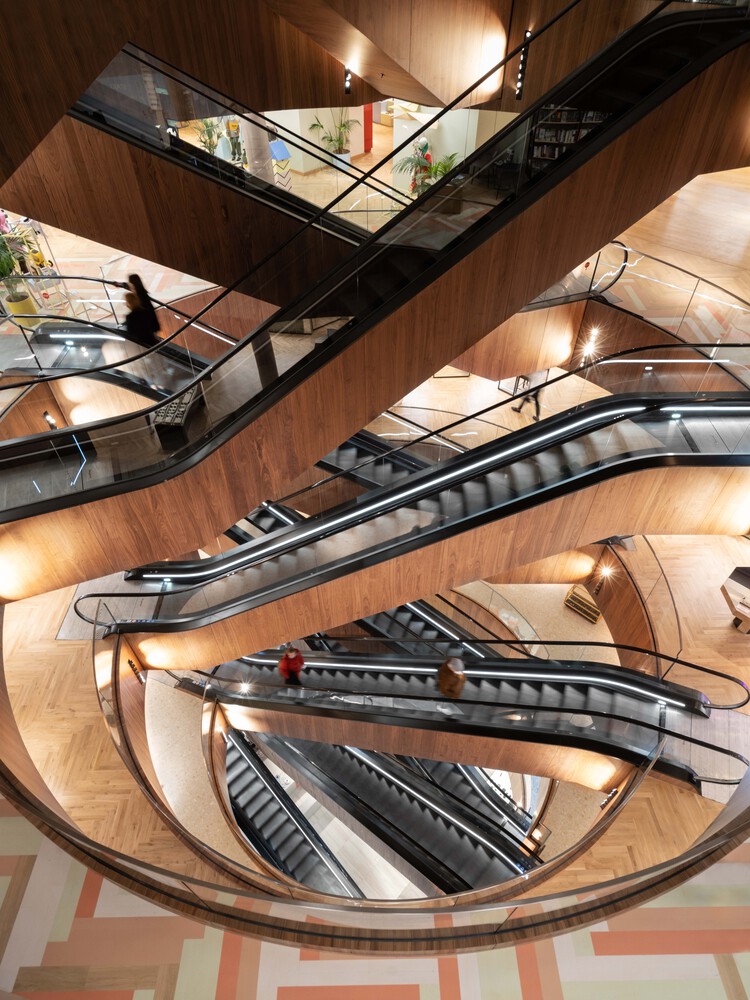 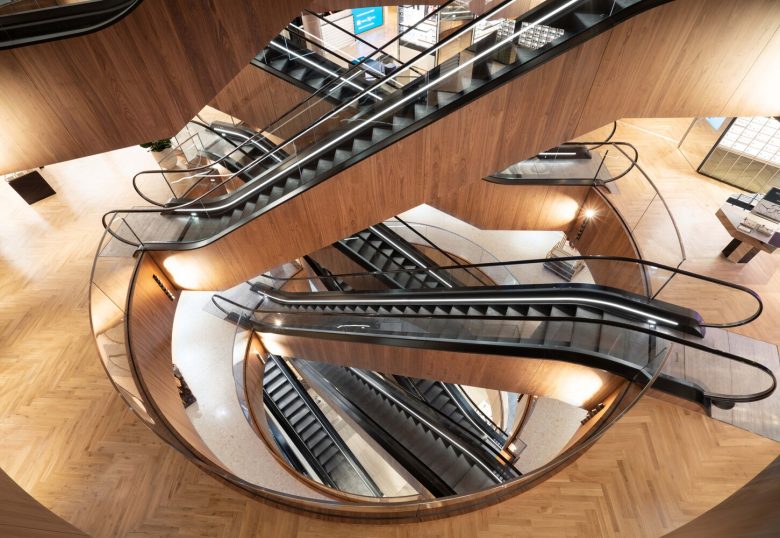 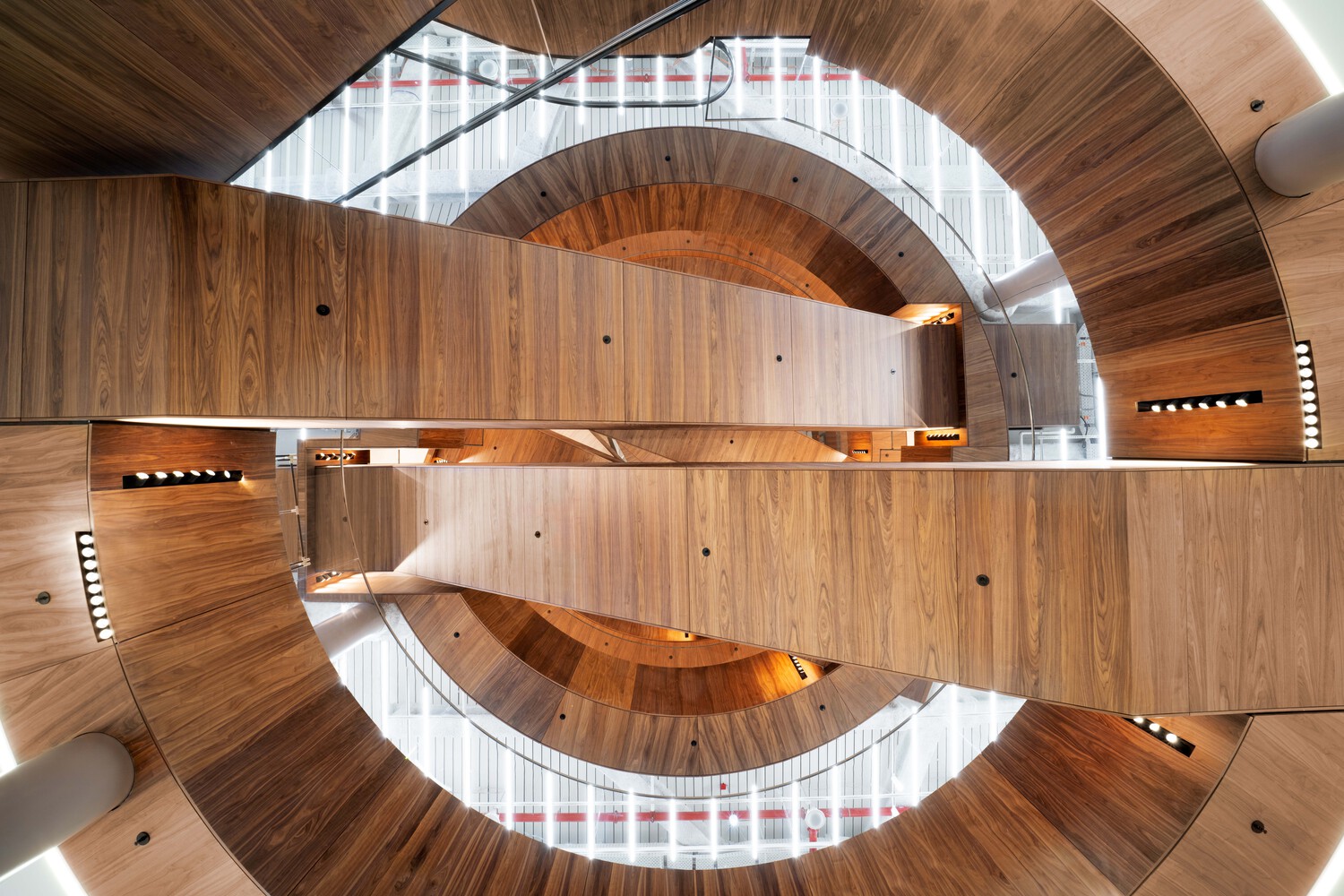 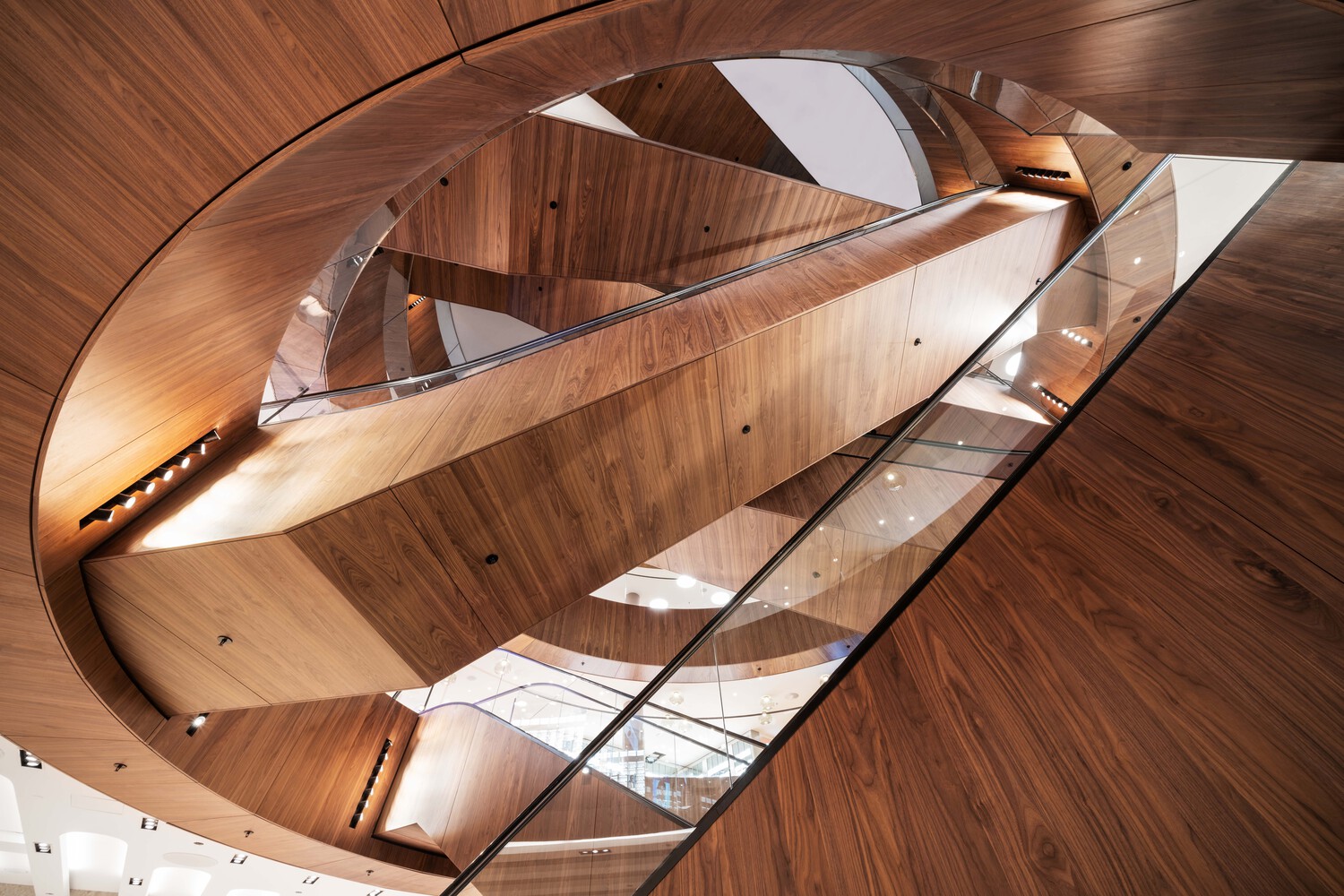 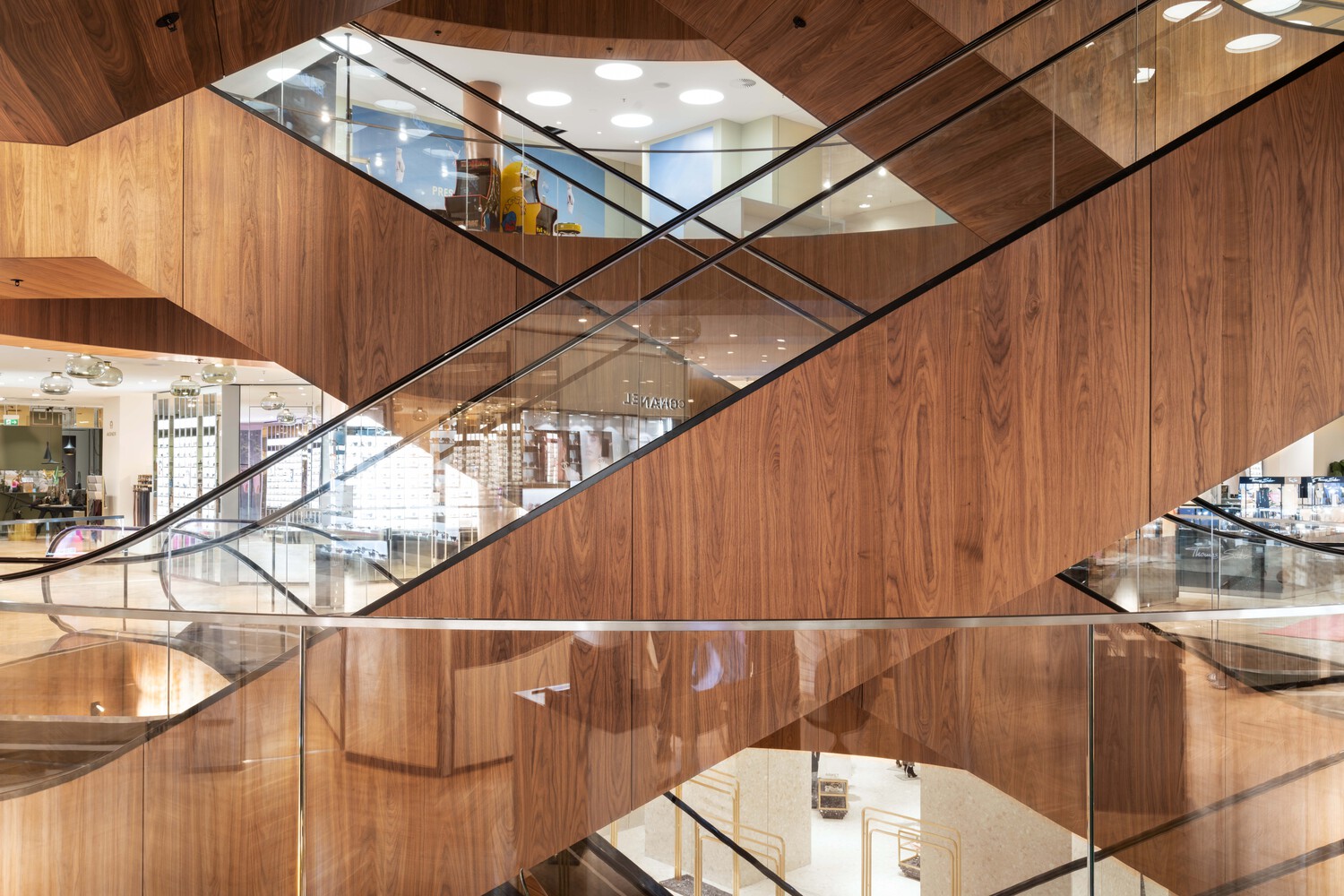 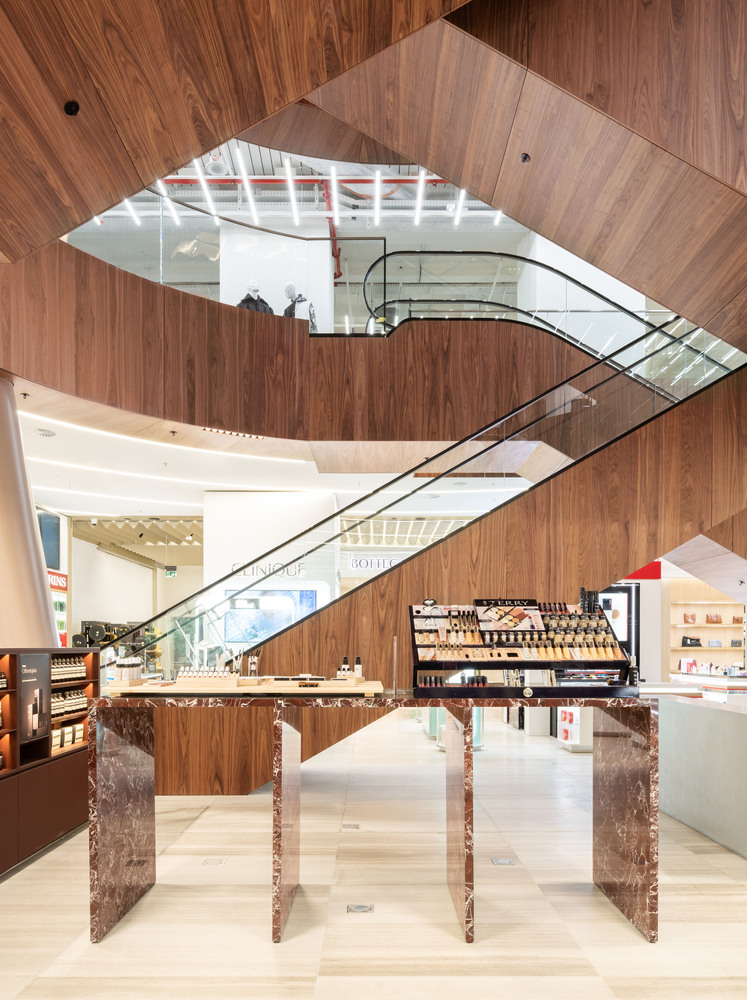 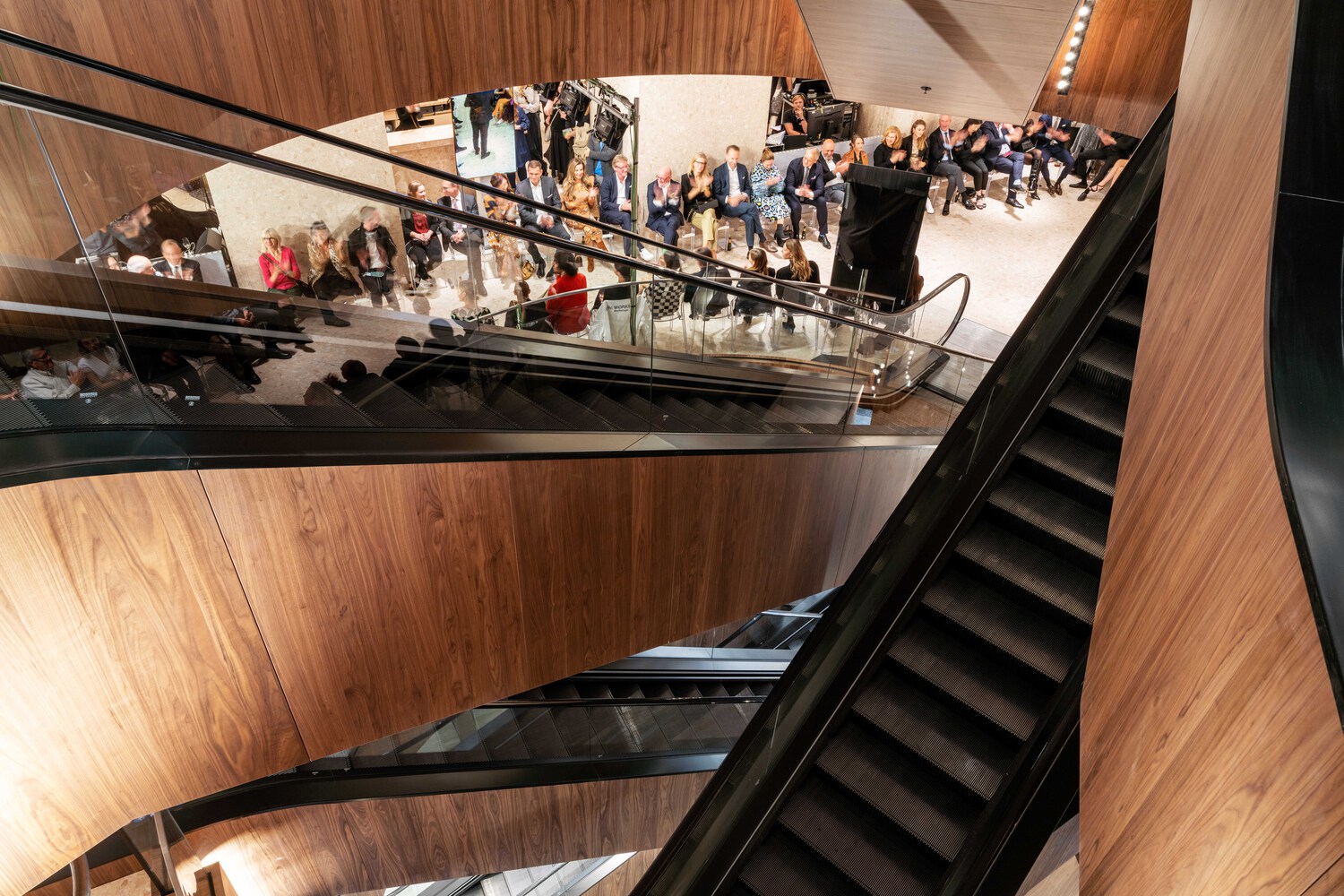 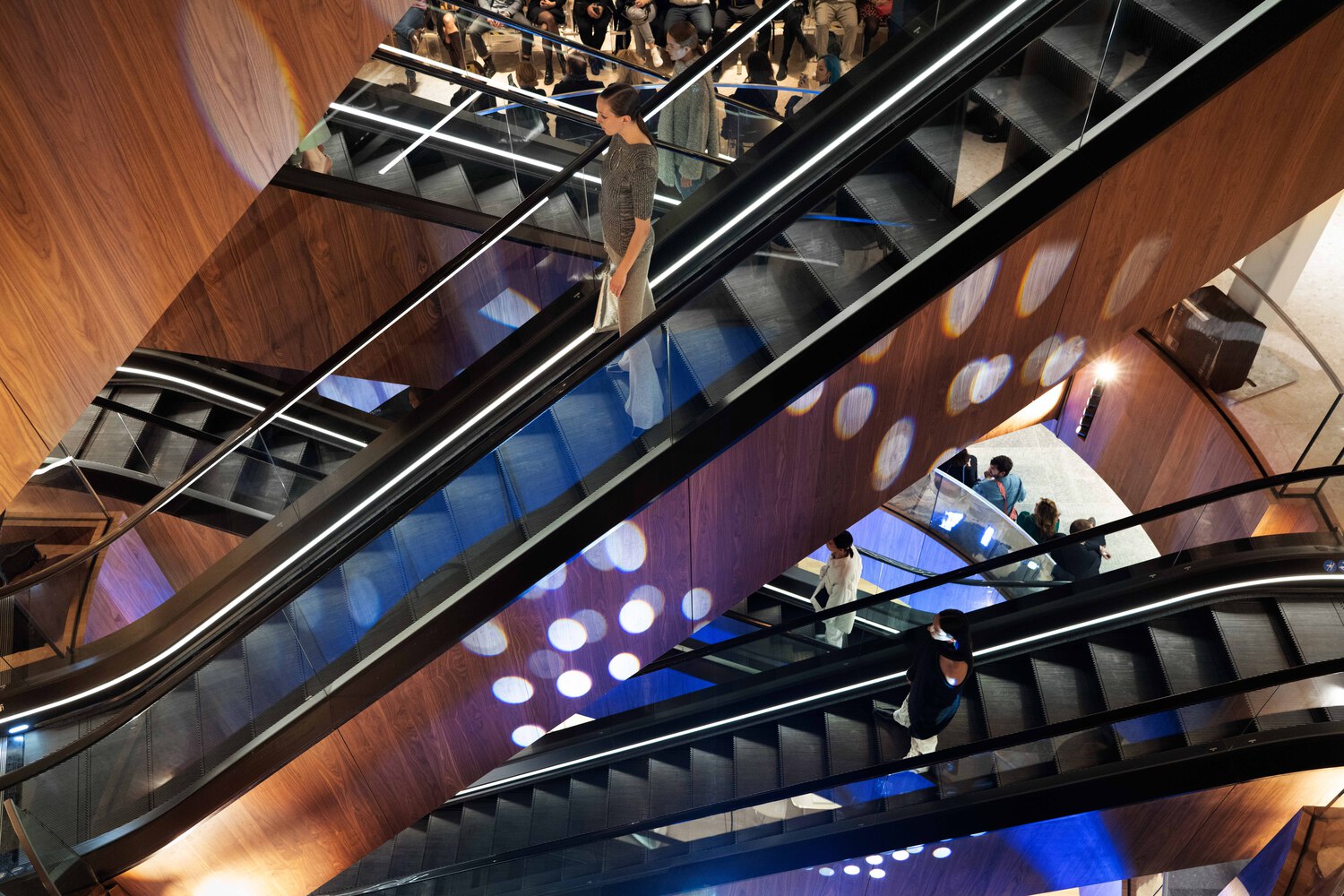 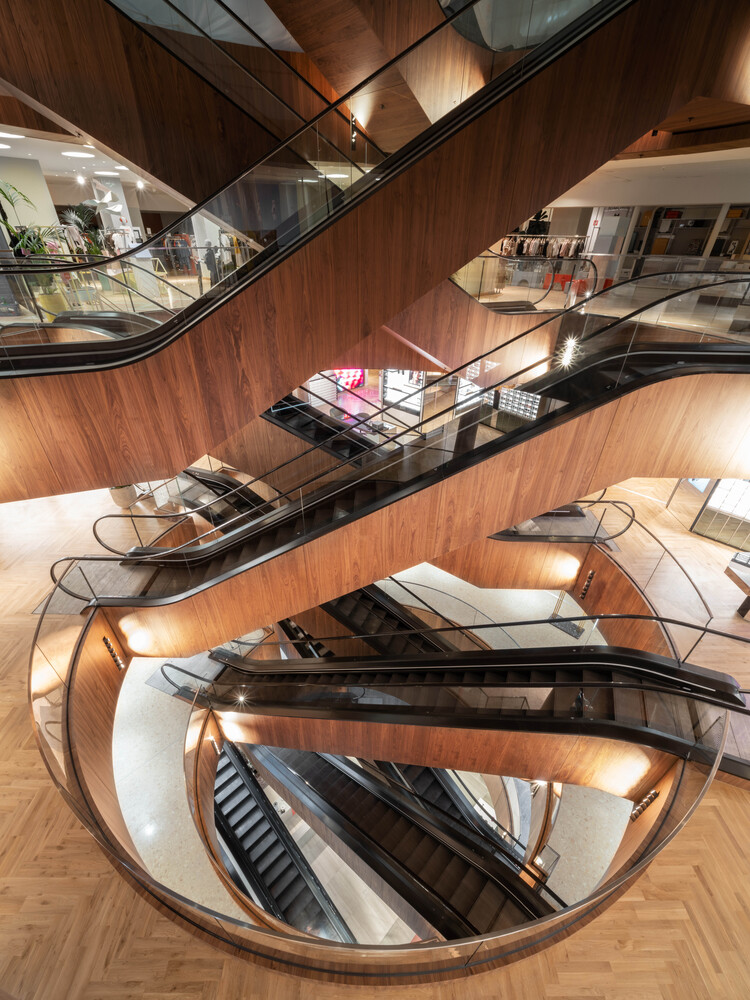 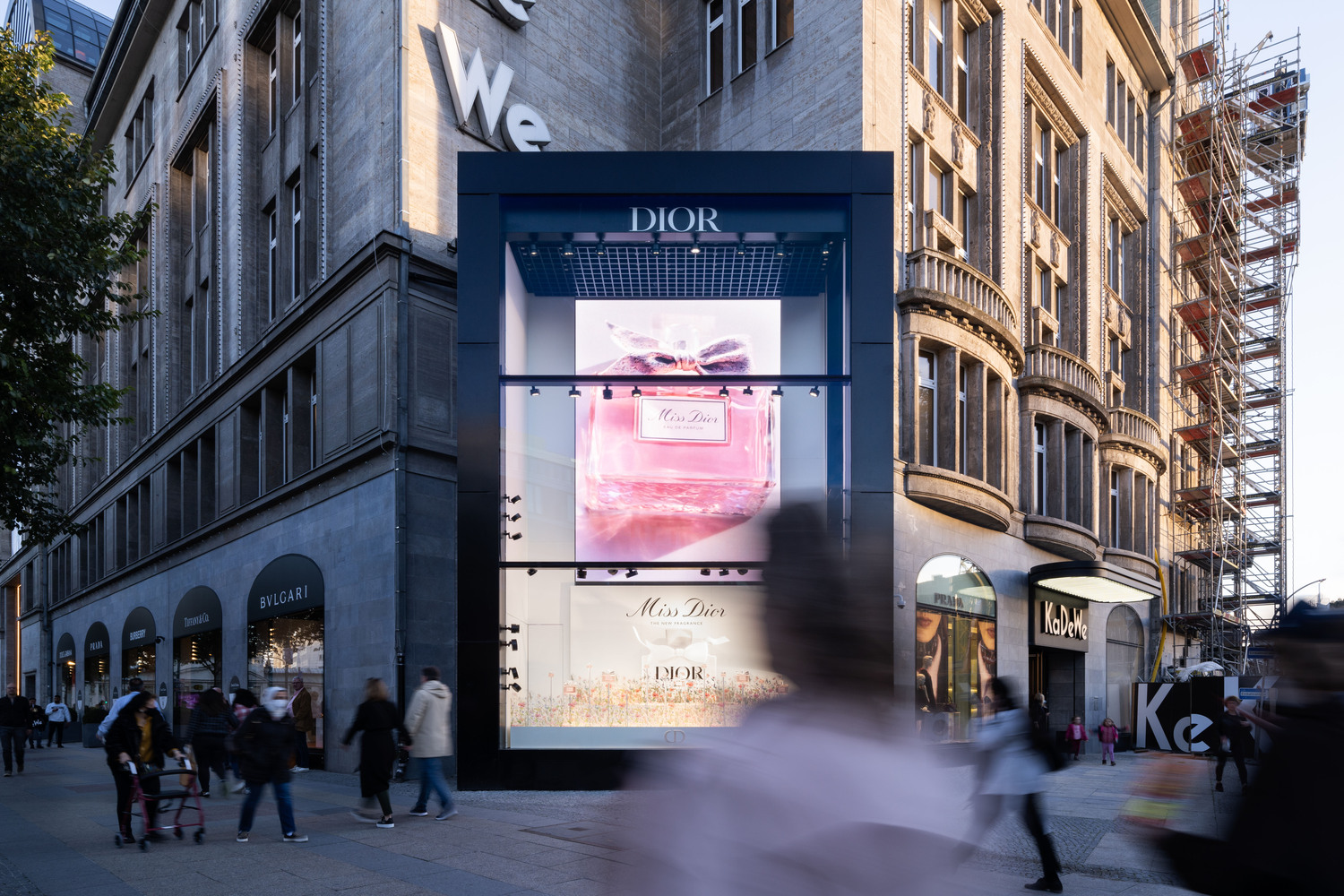 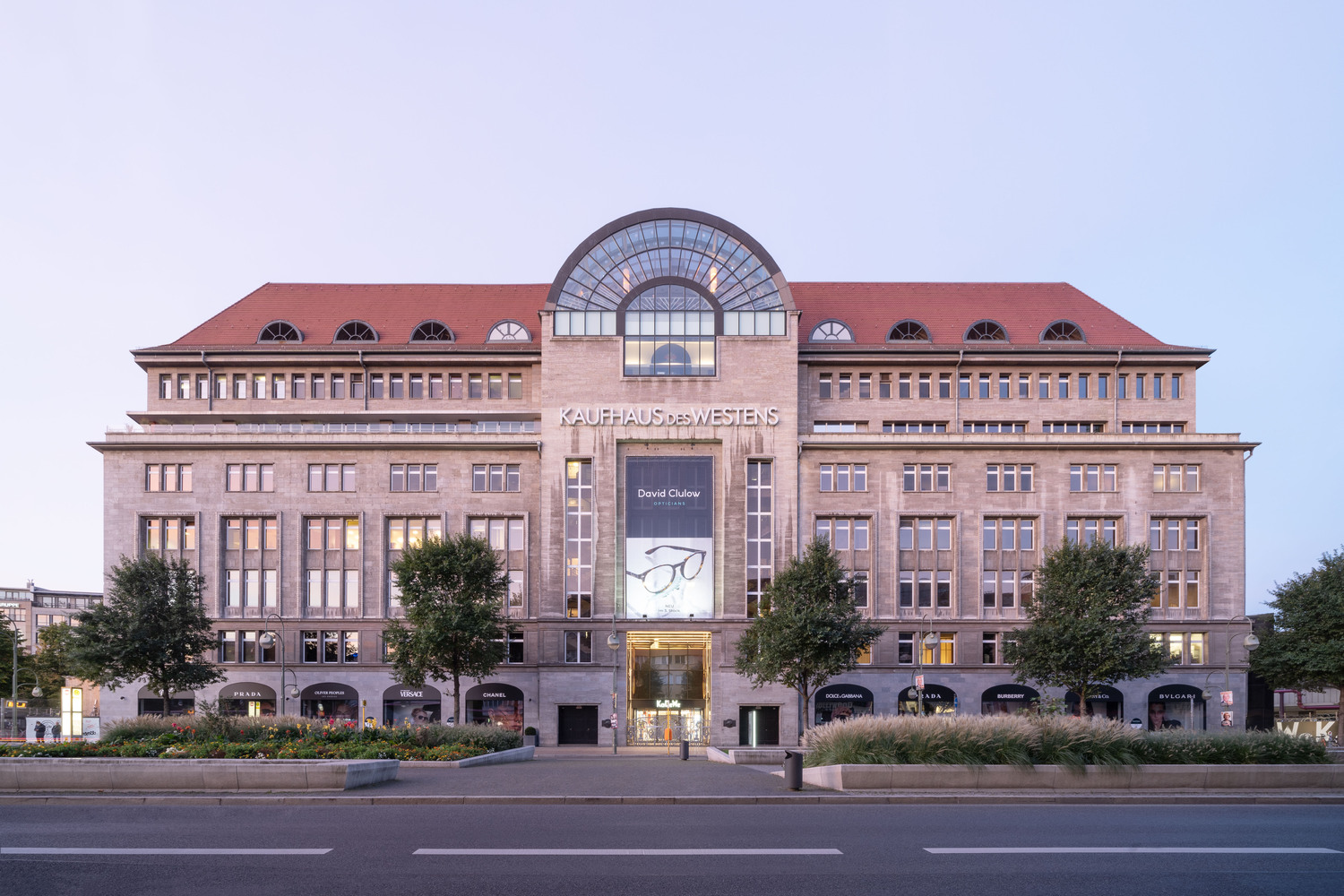